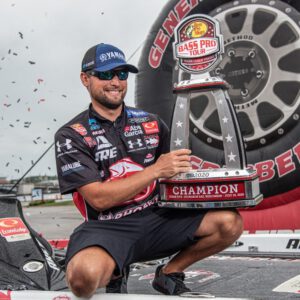 Born and raised in northern California, Justin Lucas made the move south and now calls Guntersville, Alabama home with his wife BreeAnna, and his two sons Cooper and Decker. As a professional angler, Justin competes in the Major League Fishing Bass Pro Tour and was named the Bassmaster Elite Series Angler of the Year in 2018. In his seven years of competing, he has seven wins, over 40 Top-10 finishes, and nearly $2 million in career winnings. 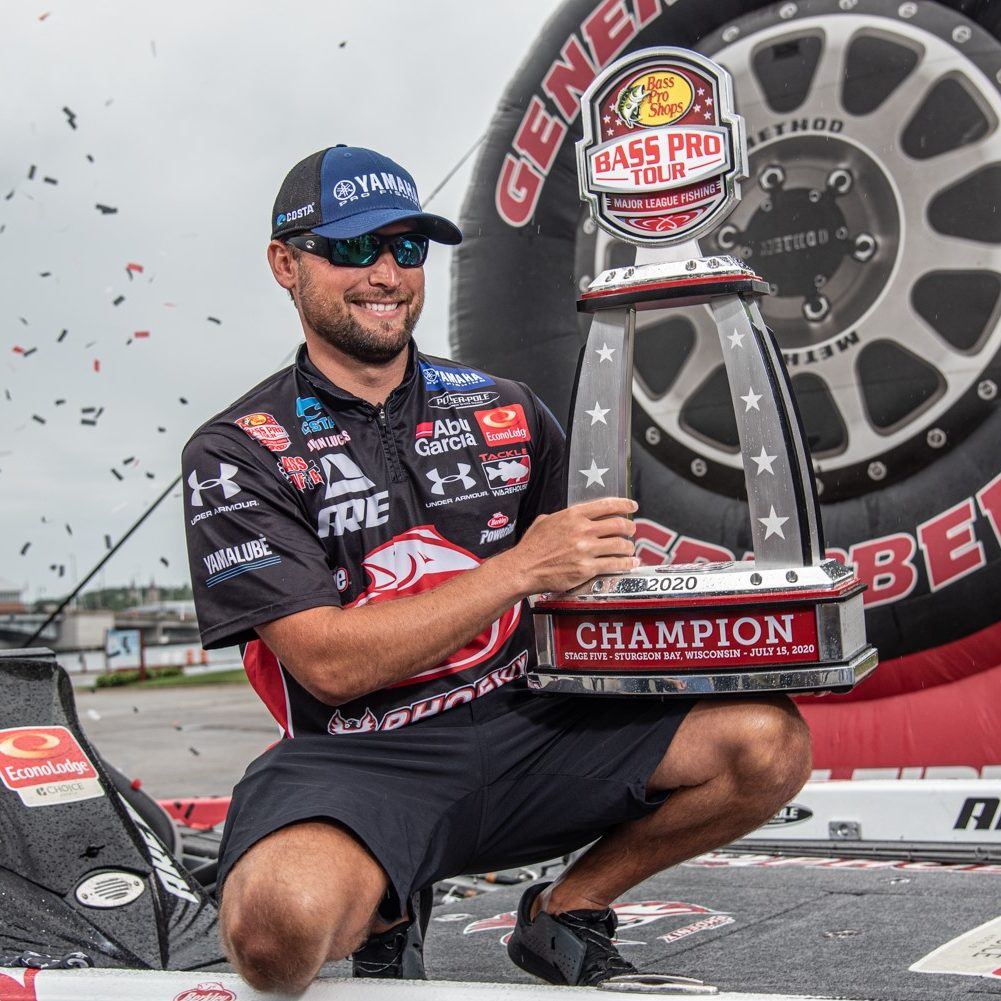 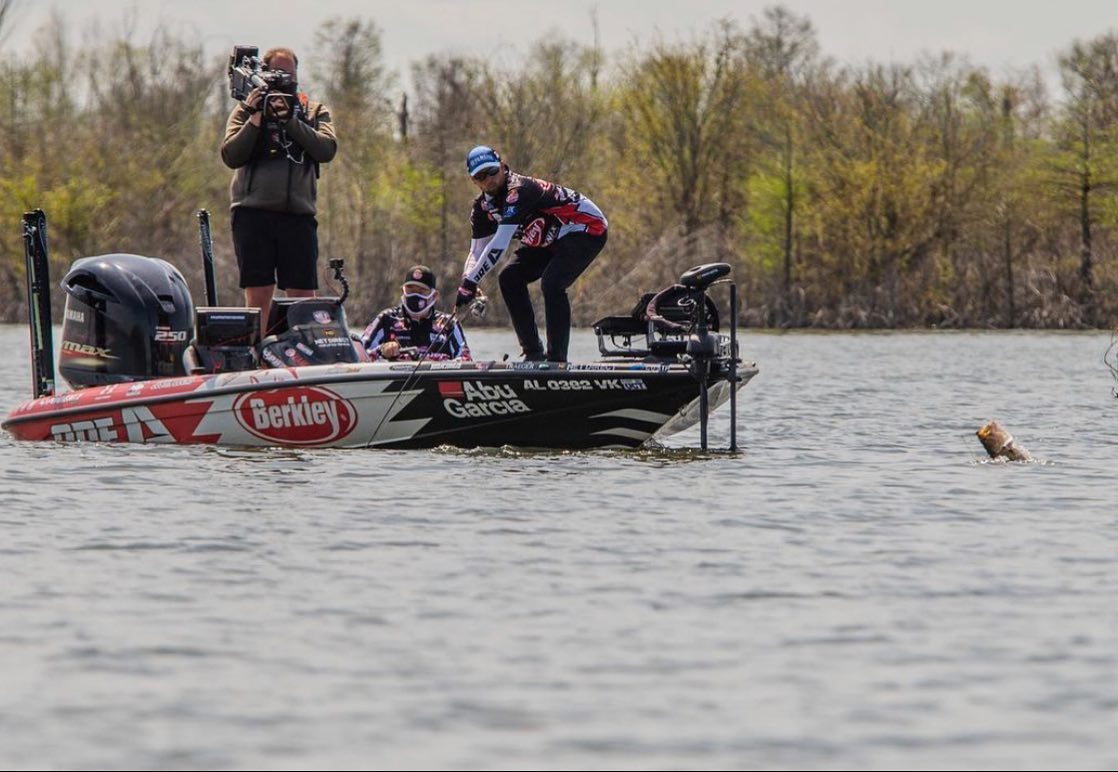 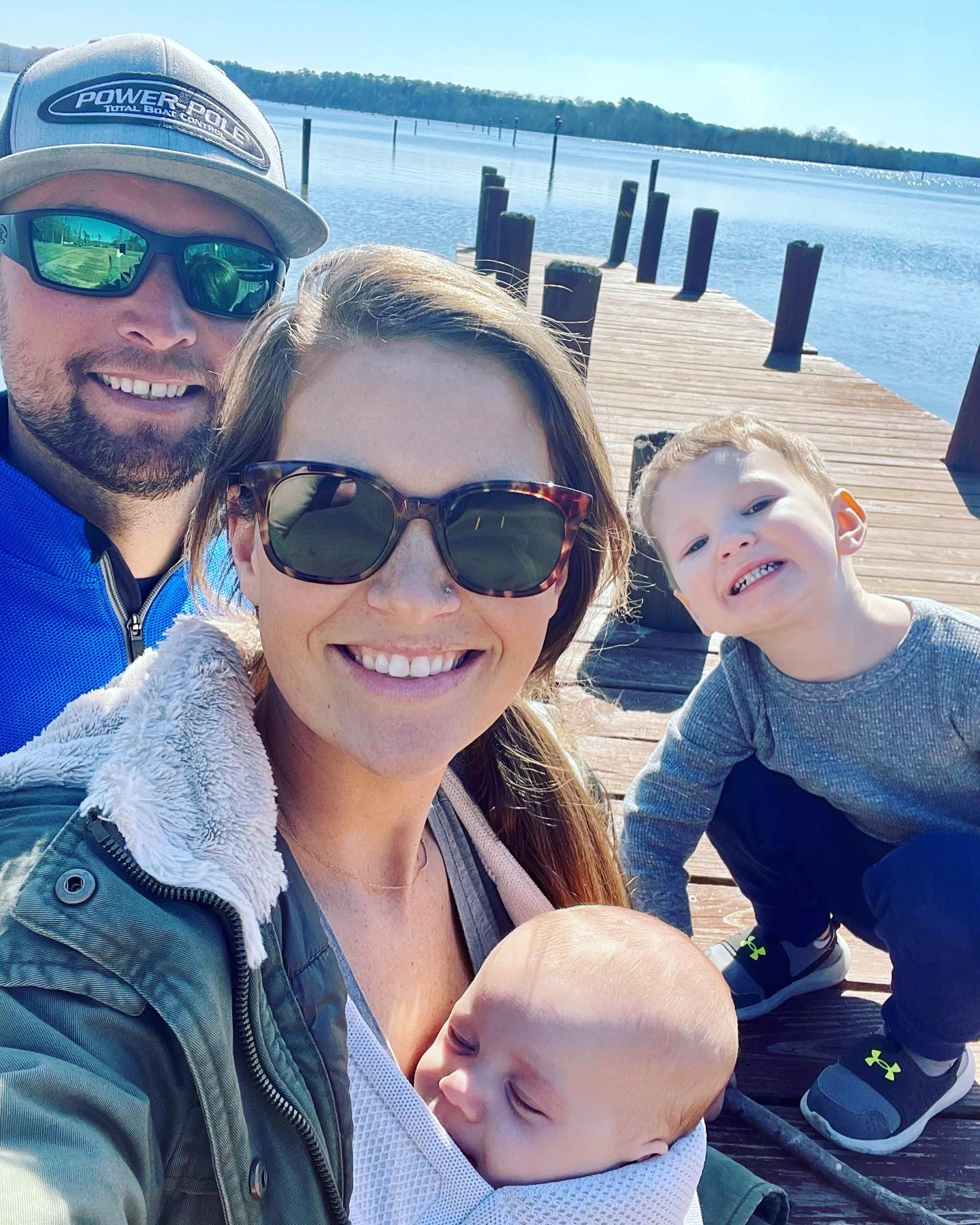 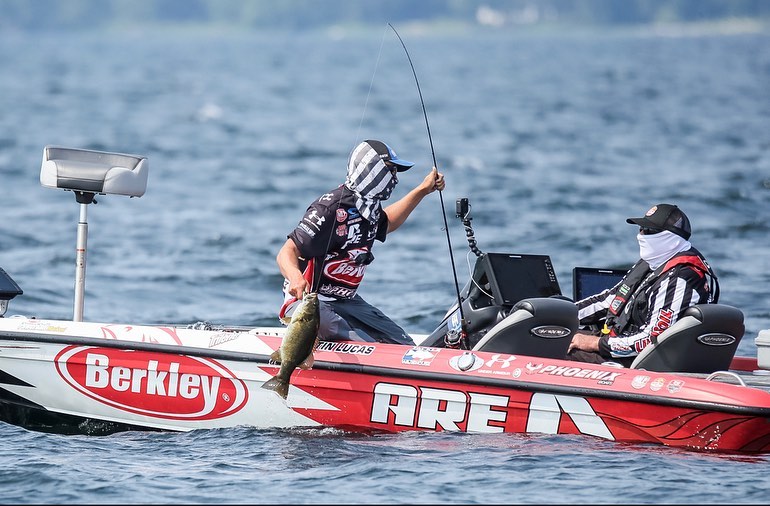 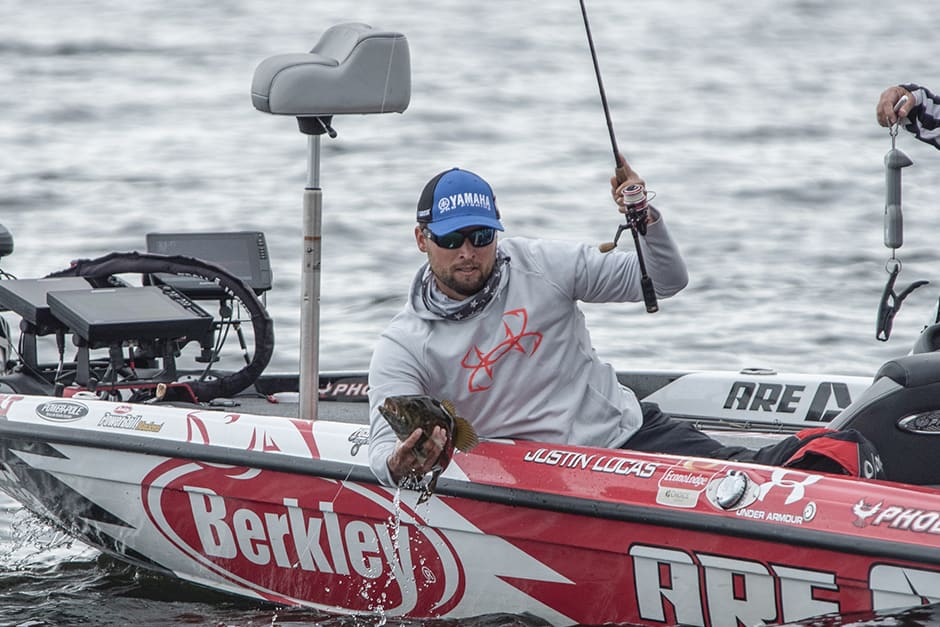 Justin Lucas Schools the Competition with LiFePO4 Batteries on Board!

Here at Battle Born Batteries, our team strives to ensure that our anglers have the best power in their rigs. Justin Lucas has been steadily kicking bass over the past...